Skip to content
For the forth year in a row, we had our family photos done at Centennial Park here in Thunder Bay. We’ve always done them at the end of September, and this year was no different (well, only slightly as it *was* October 2nd).

I really love doing these photos at the same time and the same place every year. I love seeing how our little family has grown and the park is just absolutely beautiful in the fall. With the crazy busy summer we had, I was late to book the photos. I usually message Jessie (Photos by Jessie) early in the summer to book our time but this year it wasn’t until mid-September. We had a tough time coming up with a time that worked as Henry is now in school and our usual ‘Monday morning’ slot just wouldn’t work. It all paid off well in the end, and with a little schedule shuffling, we got the perfect day. 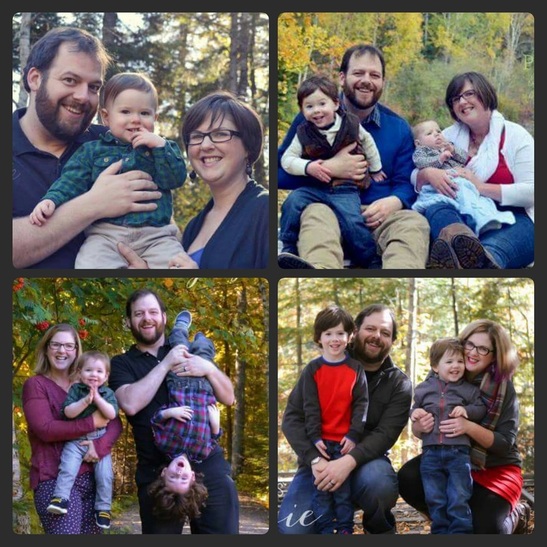 2013, 2014, 2015 & 2016
I will admit, I found this year hard. Usually I am really excited about our photos – I spend time thinking about and coordinating our outfits. I have it all planned out in advance and am pumped day of. This year was rough. I couldn’t find the motivation to get into it, to figure out what we were going to wear (and yes, I know how silly this sounds) or to even care about getting them done. It was only a few days before the photos that I realized I was depressed and had been for a very long time. It wasn’t a funk, or stress, or just being too busy – it was depression and I needed help. Luckily, I have a great support network and was able to let friends and family know what was going on and managed to get in to see my doctor within two days. It’s been almost 2 weeks now and the new medication is working wonders. I’ve been on anti-depressants in the past and they’ve never worked. I’ve always felt awful and the side-effects were unbearable. These new drugs are fantastic and took the edge off within a few days so I could get back to focusing on what was important.

When we got some of our sneak peeks this week, I was reminded of that weekend. Of how I was feeling – the frustration, the indifference and the sadness. I knew I was depressed and that’s why I was feeling the way I was but I was still unable to control it. It was difficult. It was difficult to do those photos. To smile and try to feel connected. To not be incredibly frustrated at my kids running around when they were just being kids. I know I wasn’t myself. Looking back it’s hard to believe that was even me. So much of what I was feeling was not normal. I haven’t felt like myself in months and the hardest part, and probably why it took me so long to recognize it was depression, was that there were always legitimate reasons for feeling down. A bad trip, a big show, not enough sleep, limited help with the kids… all things that would make someone feel down, stressed and in a funk. But it was more than that, and while I kept saying I would get better with time and sleep, it never happened. I wouldn’t say that I’m completely back, but after almost 2 weeks of medication, I’m beginning to get back to feeling like my old self. And I missed her. And I think my kids did too! 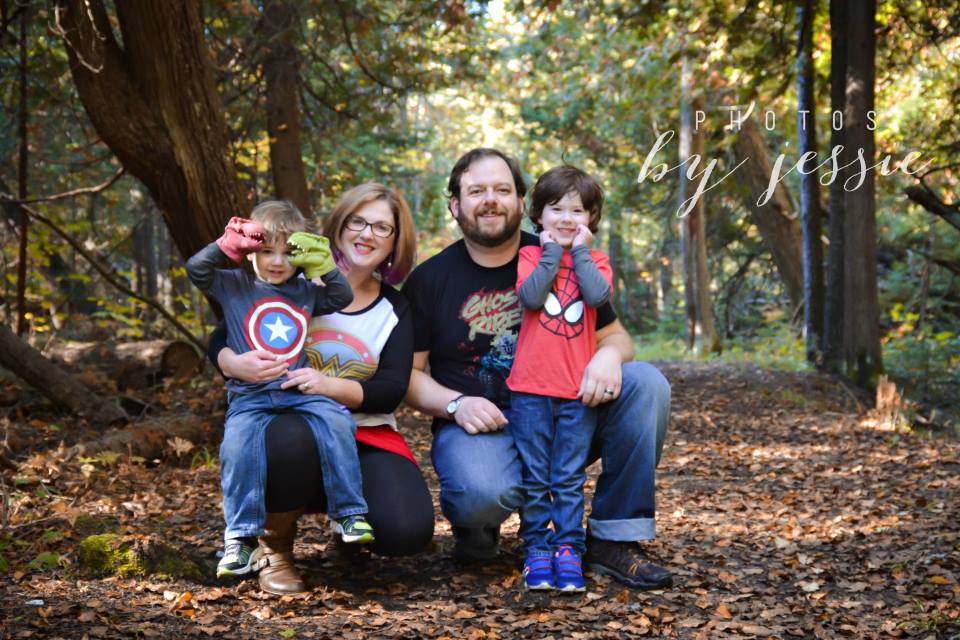 Something went wrong. Please check your entries and try again.